"ACROSS" is a media research institute for fashion and culture established in 1977.

From August 1980 to 2021, ACROSS has been conducting research on Tokyo's youth and fashion culture, based on "fixed-point observation," in which it observes and interviews young people and fashion culture on the streets of Shibuya, Harajuku, and Shinjuku every month. 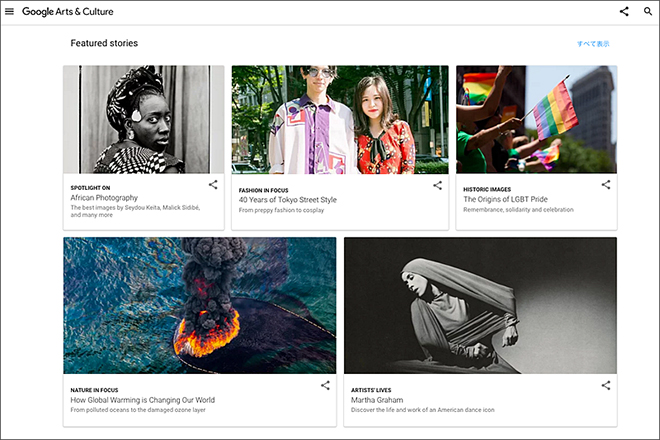 Main activities of the "ACROSS" editorial office

(1) Implementation of "Street Fashion Marketing" activities such as "Fixed Point Observation" and planning and production of contents
(2) Management of the online magazine "ACROSS”
(3) Undertaking various marketing tasks on behalf of external companies and organizations in Japan and overseas, joint research, and presenting trend analysis and forecasts.
(4) Lectures and writing at companies, organizations, universities, etc.
(5) Maintaining the world's one and only archive of Tokyo street fashion, providing photographs, documents, interview data, etc. of Tokyo (and other) street snapshots, streets, events, etc. from the 1970s to 2020 to outside parties for a fee.
＊Since June 2017, ACROSS editorial office has been participating in "We Wear Culture", a fashion project of "Arts & Culture" organized by Google Cultural Institute.
https://artsandculture.google.com/project/fashion-movements/en


■If you have any questions, please contact us.
Shibuya First Place, 8-16 Shinsen-cho, Shibuya-ku, Tokyo
150-0045, Japan
”ACROSS" editorial dept.
PARCO CO., LTD.
03-34775711 (direct line)
As of 2021, we are working mainly remotely, so there may be times when no one is available to take your call. If you are in a hurry, please use the following e-mail address.
info@web-across.com

・1974:  First issue of Monthly PARCO Report, a fashion business information magazine aimed mainly at PARCO and tenant companies and owners of PARCO stores nationwide.
・October 1977:  First issue of ”Monthly ACROSS＂ published, aiming to become a periodical that could be sold in bookstores in urban areas as part of PARCO's information dissemination efforts.
・August 1980:  "Fixed Point Observation(Teiten Kans)" started, observing and analyzing young people and street fashion at three locations in Shibuya, Harajuku and Shinjuku.
・December 1984: In addition to photography, depth interviews were added.
・June 1998: The magazine ceased publication after the July issue, but the fixed-point observation continued every month without interruption.
・In 1999, the editorial office of ACROSS held the Street Fashion Seminar at the Mainichi Shimbun Culture City, and began to undertake marketing research, sales promotion-related planning and production, and consulting services for outside companies.
The company began its activities as a research institute. And also chief in editers began writing manuscripts and lecturing at universities and other educational institutions.
・October 2000:  Launched the web magazine "Web Across"; seminars held on street fashion, youth generation analysis, analysis of "Shibuya", magazines, etc.; white paper "SHIBUYA 2000 REPORT" published.
・April-September 2002:  Serialized the street fashion project "From the Street" in the Asahi Shimbun's "Be". The number of accesses and recognition increased at once.
May 2002: Complete renewal of the site, with 1 million page views per month (without SEO).
・April 2003:  Published the book "Tokyo Real Life - 42 People's Consumer Life" (Jitsugyo no Nihonsha), a compilation of the popular "Consumer Life of the Month" project, which became a long seller with over 40,000 copies sold.
・December 2005:  Conducted the 300th fixed-point observation.
・April - July 2010:  Planned and conducted "Drifters' Fashion Laboratory" with Drifters International, an NPO. Part of the event was held in an unused space at Shibuya Parco, and became a precursor to the subsequent boom in WS and talk events.
・August-December 2010:  In commemoration of the 30th anniversary of "Fixed Point Observation," a workshop-type research titled "SHIBUYA UNIVERSITY, Department of Fixed Point Observation" was held with NPO SHIBUYA UNIVERSITY and the Fumitoshi Kato Laboratory of Keio University's Graduate School of Media and Governance. The project was renewed in spring 2013.
・April 2014： The 400th fixed-point observation was held, including "Fixed Point Observation in NYC", "Fixed Point Observation in LA", and "Fixed Point Observation in Seoul".
In June, Editor in chief:Ms.K. Takano appeared on NHK World's "FASHION EXPRESS". Other projects include ethnographic research in rural urban areas.
・June 2017:  Participated in the "We Wear Culture" project of "Arts & Culture" led by Google's worldwide non-profit organization, Google Culturral Institute.
・August 2021, the 40th year of "Fixed Point Observation," I published "Street Fashion 1980-2020: A Record of 40 Years of Fixed Point Observation" (PARCO Publishing), which went into a third printing in November! 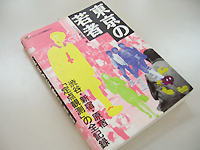 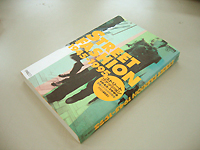 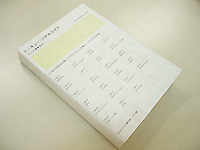 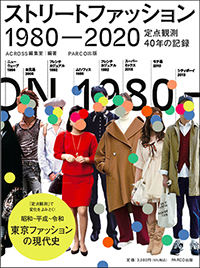 Our "fixed-point observation（Teiten Kansoku）" is not a snapshot project to introduce the fashions of fashionable young people.
It was on August 9, 1980 that the staff of Across first went out into the streets of Shibuya, Harajuku, and Shinjuku to conduct a "fixed-point observation". Since then, on the first Saturday of every month, with Shibuya, Harajuku, and Shinjuku as our basic bases, we have been observing and analyzing the youth, fashion, and culture of the cities with the approach of "cultural studies" that applies the methods of "kogakusei", "ethnography", and "field research/fieldwork". We have been observing and analyzing the youth and fashion/culture of the city through a "cultural studies" approach that applies methods known as kōgenraku x ethnography x field research/fieldwork.
There are four main features.
(1) First of all, we conduct a pre-survey every month before the actual survey to determine the "items and styles" to focus on that day. The background of the pre-survey is our daily activities of researching not only Shibuya and Harajuku, but also other cities, events, and stores.
(2)The second point is that the fashion trends are captured in numerical data. By measuring (counting) the "wear rate" of "items and styles" based on a certain number of passers-by, we can objectively prove the sense of "being in fashion". In fact, for one hour from 1:30 p.m. to 2:30 p.m. at each location, staff members measure (analogously) the amount of traffic and the number of wearers with counters in hand. However, fashion is not as simple as "high wear rate = trend".
We value an attitude of complex analysis of various factors, such as the segmentation and mixing of trends, characteristics by generation, and the relationship with the changing values of the times and society.
(3)The third characteristic is that we photograph people who fall under the category of "items and styles. The number is approximately 600 cuts x 3 locations every month. We photograph more than 20,000 people a year, which means that we observe more people, their fashion, and their behavior before we release the shutter.
(4)The fourth feature is the depth interview, which we have been conducting since December 1984. Initially, we only asked about fashion, but since 1995, we have been interviewing each person in more detail, including their income, disposable income, dreams for the future, current interests, worries, and the age of their parents. Each month, we interview more than 30 people. In total, we have conducted depth interviews with more than 50,000 people.
In this way, the "fixed-point observation" of the ACROSS editorial office evolved into a unique research method that combines qualitative and quantitative research from a micro perspective. We named this method "Street Fashion Marketing". Applying this method, we plan, design, conduct, and analyze research in suburbs, regional cities, and overseas, depending on the request.
■リサーチのご相談、取材、写真貸出し、講演などのお問合せはこちらにどうぞ。

■Please contact us if you have any questions about research, interviews, photo rental, lectures, etc.
info@web-across.com 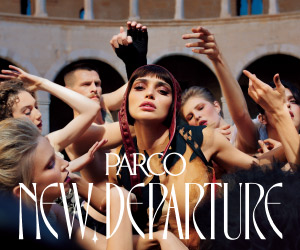 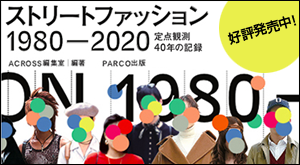 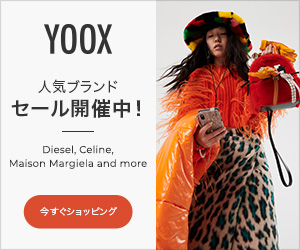